BETWEEN POTENTIALITY AND FATALITY
By Andrew Maerkle 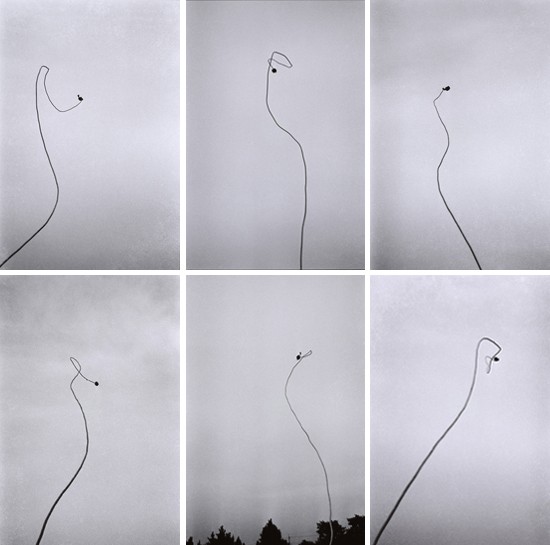 Born in 1944, Kishio Suga was one of the key exponents of the group of artists active in Japan beginning in the late 1960s who came to be known as Mono-ha, or the “School of Things.” Using unconventional materials such as rocks, timber, sand and concrete, Suga created sculptural arrangements and interventions exploring the relations of potential between things as both objects and agents, or the way that all things, whether sentient or not, have the capacity to act upon each other, and in turn be acted upon. Articulating the tensions between visual and physical, conceptual and bodily modes of engaging the world, and underpinned by an inherently performative sensibility that extended to action-events held both in galleries and at outdoor sites, such works uniquely anticipated many of the concerns being addressed in sculptural practice today.

ART iT recently met with Suga at his studio in Shizuoka, where he was preparing for a solo exhibition at Tokyo’s Tomio Koyama Gallery, to discuss his career and artistic practice in depth. An accomplished writer who draws upon broad philosophical references, Suga began the conversation with an extended review of the development of his practice, presented here as an introduction to the interview proper.

ART iT: In the current age of intellectual industry, the relations of dependency between people as well as between people and things are becoming increasingly invisible, or at least mediatized through digital screens and interfaces. Under such conditions it would seem that as a means of expression, sculpture is increasingly vital for understanding the physicality and consequentiality of the world, and I would say this is something that is prefigured in your practice from the very beginning through to today. Reflecting on your career, how do you understand this situation?