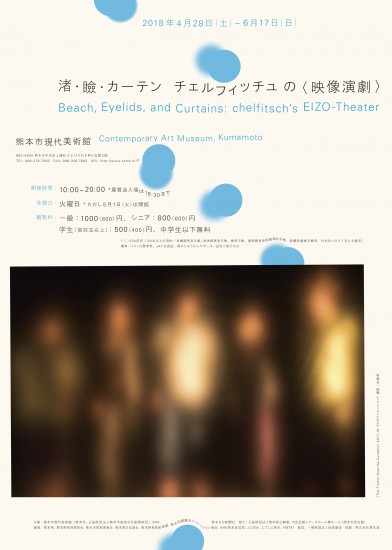 *(in attendant one such as group / a lot of disability certificate (certificate of the physically disabled which, in), is higher than a booking /20 name, a nursing notebook, a mental patient health welfare notebook, health handbook of an A-bomb victim on application), train, bus 1st as for the tickets with JAF member’s card, an identification of green carpet supporter of the presentation
※The advance ticket is sold in this museum until April 27