Roger M Buergel is the artistic director of the Busan Biennale 2012, “Garden of Learning,” for which he is initiating a collaborative structure linking participating artists and members of the local community in Learning Councils that contribute to the realization of the exhibition. Buergel is also in the process of establishing a new cross-disciplinary art institution in Zürich that will open in 2013, the Johann Jacobs Museum, dedicated to the researching of global trade routes. The project develops from his experience as artistic director of Documenta 12 in 2007.

ART iT asked Buergel to share his reflections on 2011 and his horizons for 2012. 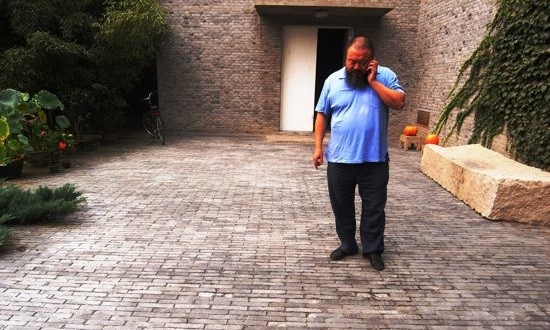 ART iT: What are some of the exhibitions in 2011 that made an impression on you, and are there any exhibitions that have informed your preparations for the Busan Biennale 2012?

RMB: Three exhibitions in particular hit me in 2011. First, the retrospective of Hokusai at Martin-Gropius-Bau in Berlin (August 26 to October 31), because of this artist’s breathtaking mutabilitiy in devising ever renewed artistic forms in a process that mysteriously corresponded to a radically changing notion of the self. Second, “The Way of the Master: The Great Artists of India, 1100-1900” at Museum Rietberg in Zürich (May 1 to August 21, now at the Metropolitan Museum of Art in New York, through January 8, 2012, under the title “Wonder of the Age: Master Painters of India, 1100-1900”), because of its groundbreaking attempt to seek out the rather stark individual styles in a chapter of art history that so far has been arrogantly dominated by regional generalizations; and, third, the retrospective “Tadasu Takamine: Too Far to See” (originated at the Yokohama Museum of Art, January 21 to March 20, toured to Hiroshima, Kagoshima, and Ikon Gallery, Birmingham), as it showed a complete artist: someone who chooses with ease and deadly economic means the language that unhinges our sense of the real.

ART iT: What do you think was the role of the artist in 2011? From solo exhibitions to theme shows, performances, lectures and other projects and media, what do you think were the most effective channels for artists to engage with the public this year?

RMB: This point goes to Ai Weiwei, I think. No other artist, while being dramatically exposed to a dictatorship, has been so successful in getting his message across, well beyond the institutionalized channels of the art world. 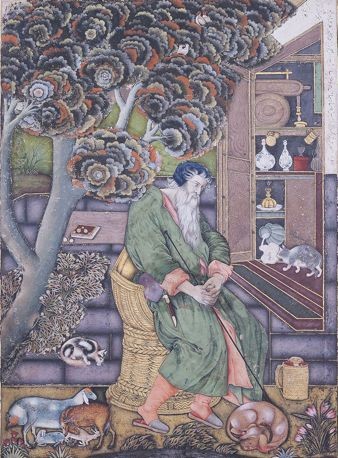 ART iT: From the revolutions of the Arab Spring to the March 11 earthquake, tsunami and nuclear crisis in Japan, the London riots, Occupy Wall Street and the European debt crisis, 2011 has been a momentous year. How do you think these and other events have shaped the discourse of art, and, conversely, what do you see as art’s capacity to respond to such events?

RMB: There is a tendency in the art world to jump on the bandwagon of political events like the Occupy movement in order to borrow their capital and glamour for art’s own petty sake. Just take a look at the editorials of e-flux journal in order to understand what I mean. Personally, I am appalled by this kind of opportunism. If you have nothing to utter but artistic banalities when it comes to Fukushima and the like, you better keep your mouth shut.

ART iT: What do you look forward to in 2012? What frontiers do you see yourself exploring, and where do you see the frontiers for the broader art community emerging?

RMB: The frontiers are the same. There is a distribution system called the art market that simply doesn’t work for most artists. Public institutions are systemically deprived of funding which makes it difficult for them to do their job: providing the wider audience with a critical assessment of art. And there is a build-up of a global bourgeoisie that establishes its own private museums (Rubell, Pinault, et al), neglecting any kind of intellectualization with a vengeance. As a result, an unmistakable vulgarity reigns, annihilating the aesthetic subtleties that matter.

ART iT: Do you think anything will change about how we relate to and think about art in the coming year?

RMB: We probably need new kinds of institutions in the coming years: institutions that blend education with production. In my view, the existing institutions are down for the count.