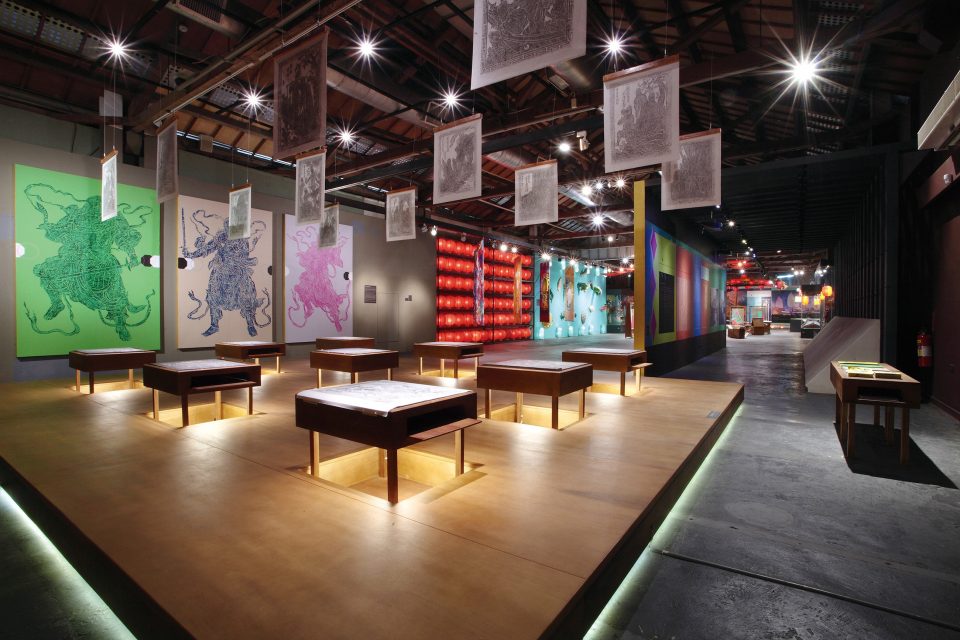 One of Taiwan’s most prestigious honors in the fields of art and culture, the 16th annual Taishin Arts Awards were announced at a ceremony held in Taipei on Jun 2. Established by the Taishin Bank Foundation for Arts and Culture, the Taishin Arts Awards honor outstanding works presented in Taiwan over the preceding year in the visual and performing arts. This year, Yao Jui-Chung took home the Taishin Visual Arts Award for his solo exhibition “Incarnation”; the Bulareyaung Dance and Cultural Foundation won the Performing Arts Award for the production Stay That Way; and the Annual Grand Prize was awarded to the organizers of the exhibition “Kau-Puê, Mutual Companionship in New Future: 2017 Soulangh International Contemporary Art Festival,” overseen by Gong Jow-Jiun and a team of co-curators. The visual and performing arts awards confer their recipients NT$ 1 million, while the grand prize winners receive NT$ 1.5 million. The winners were chosen from a field of 16 finalists by a jury of seven Taiwanese and international professionals including the curator and critic Chia Chi Jason Wang, the Pompidou Center’s Kathryn Weir, and Hiromi Maruoka of TPAM (Performing Arts Meeting in Yokohama, formerly Tokyo Performing Arts Market) in Japan.

This year’s winners were notable for their interrogation of the complex issues surrounding identity in Taiwan. Visual arts winner Yao’s “Incarnation” exhibition was commended by the jury for pointing to “a collective crisis of the ‘hollowing-out’ of spiritual belief and a sense of living in a time of ruined hopes.” Held at the Taipei gallery TKG+ from Dec 9, 2017, to Jan 28 of this year, the exhibition featured 300 photographs of temples, cemeteries, public gardens and amusement parks, which the artist shot intensively over a year-and-a-half period in an investigation into how communities project their self-images, desires and beliefs. Featuring dance performed to the accompaniment of sung indigenous ballads, the Bulareyaung Dance and Cultural Foundation’s Stay That Way took a reflexive stance regarding attitudes toward the dance traditions of Taiwan’s indigenous communities. The production, which had its premiere Jun 17, 2017, at the Cloud Gate Theater in Taipei, was commended for its ability to “convey dimensions of community life and personal expression, within a cosmology linking sky, earth, and particular location.” 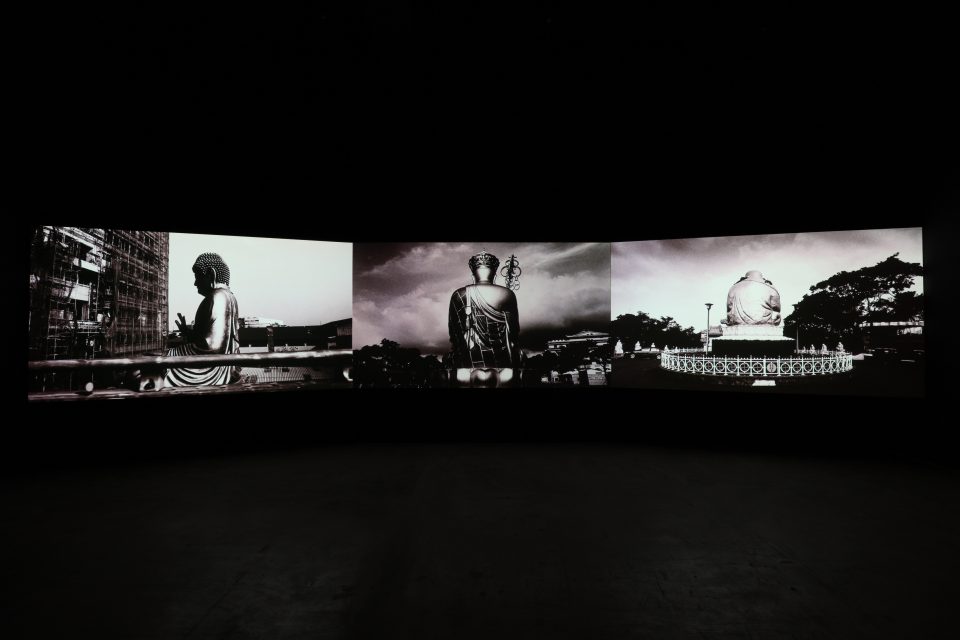 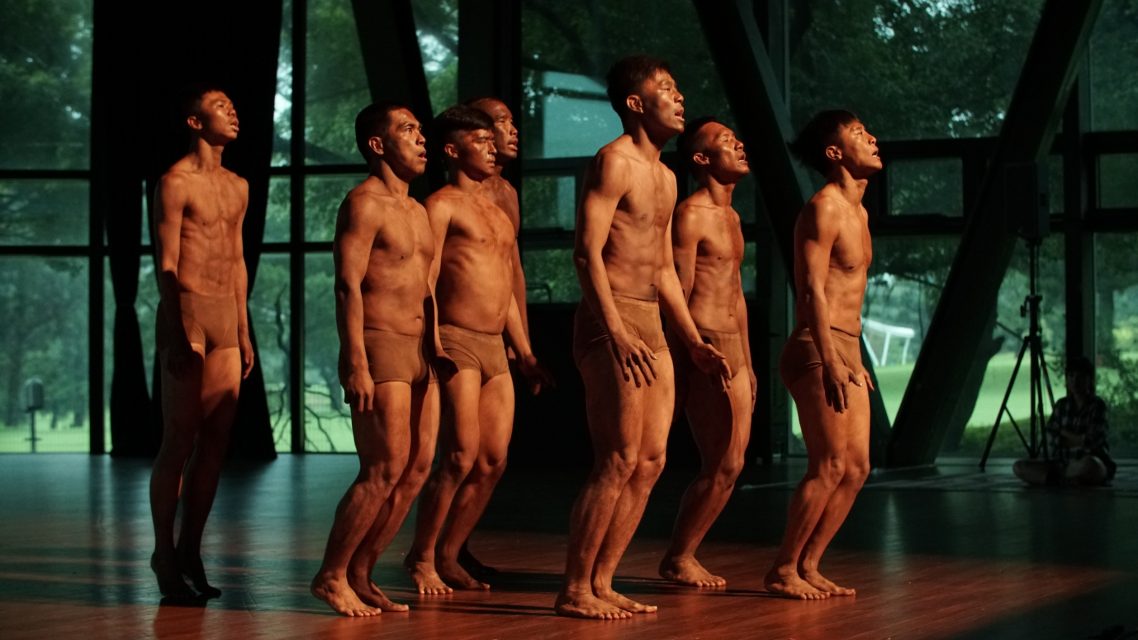 Directed by Gong Jow-Jiun with a team of curators comprising Chen Po-I, Eric Chen, Chen Yen-Ing and Huang Chiung-Ying, the grand-prize-winning exhibition “Kau-Puê, Mutual Companionship in New Future: 2017 Soulangh International Contemporary Art Festival” was held from Jan 15 to May 14, 2017, at Soulangh Cultural Park in Tainan. It was praised by the jury for developing “a new format for cultural production inspired by ‘kau-puê’ temple networks, with their multiple ‘post-religious’ political, economic and social dimensions.” Namely, the exhibition used the history of photography in Taiwan as a starting point for rethinking entrenched oppositions beween art and craft, contemporary and “folk” culture. The jury statement concluded that the exhibition “creates a fresh line of inquiry into art and vernacular culture . . . and enriches the landscape of contemporary art in Taiwan.”

In the run-up to the award ceremony, an exhibition of the 16 finalists’ works was held from Apr 30 to Jun 3 in the lobby of Taipei’s Taishin Tower. The architect and architecture scholar Eric Chen, principal of ArchiBlur Lab and a member of the “Kau-Puê” curatorial team, designed the exhibition installation. 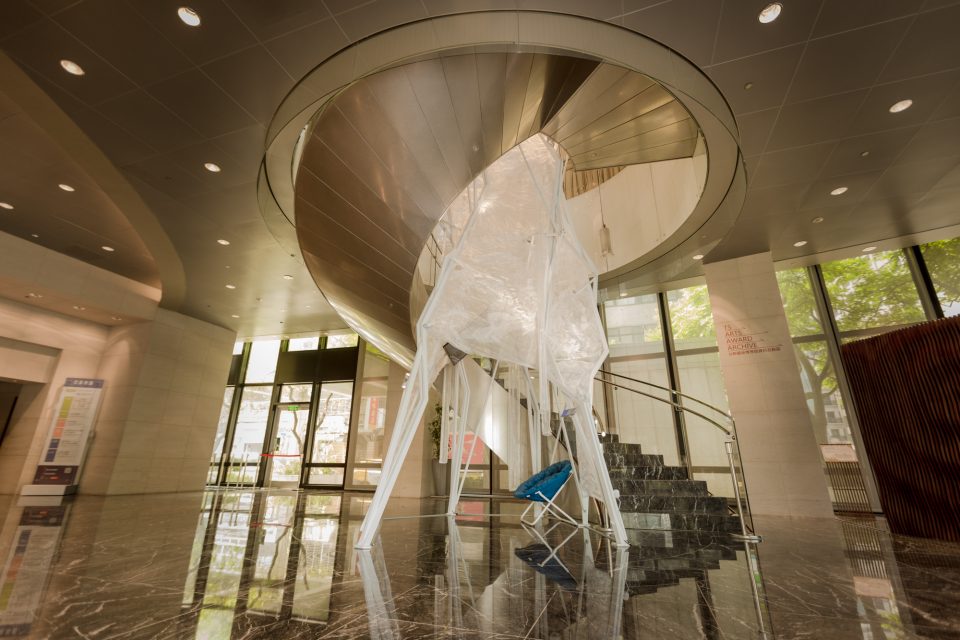 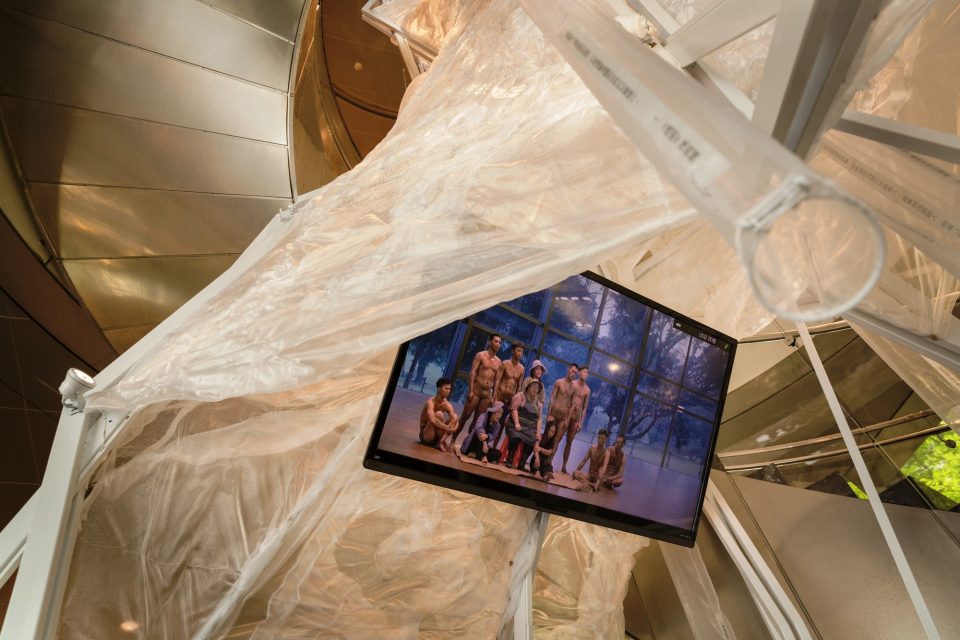 More information on this year’s award winners and finalists, as well as a video of the award ceremony, can be found here.