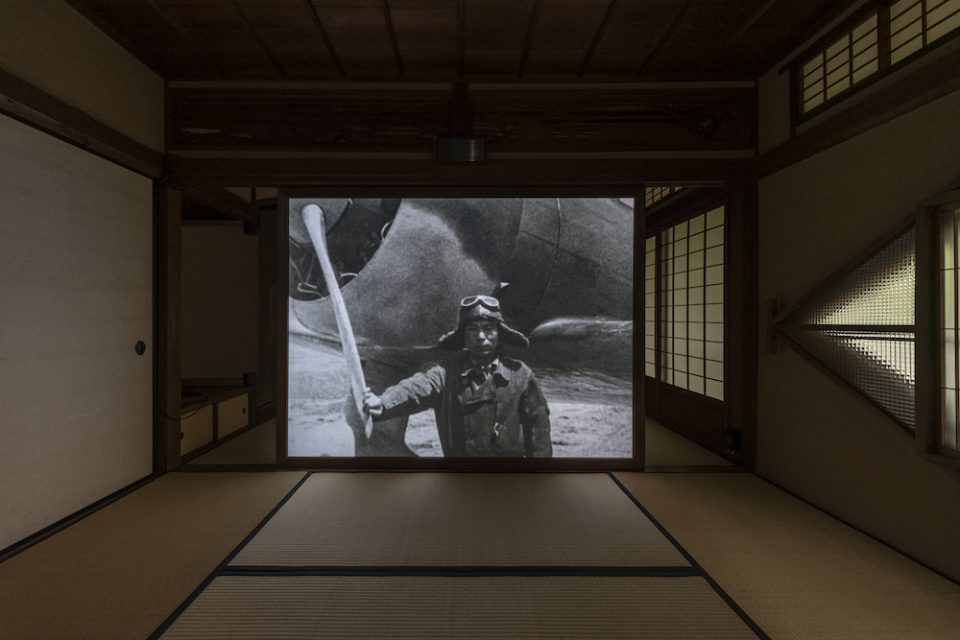 ART iT: You once mentioned in a previous conversation we had that the densest part of something can also be the emptiest. Your Utama—Every Name in History is I already touches on this with its deconstruction of the myth of Singapore and the “proper name,” which is yet another instance of the convergence between entanglement and void. A proper name should in a sense be “empty” of extraneous content, yet that very emptiness invites all sorts of interlopers and pretenders in to complicate its signification.

HTN: Our reflex is to think of the dense in opposition to the empty, but I am drawn to moments when these binaries collapse, or cross over a threshold, perhaps in the same way a black hole is born from a star collapsing due to the force of its own gravity. Utama was an attempt to deconstruct the official narrative of Singapore built upon a colonial edifice. In place of the colonial figurehead of Stamford Raffles, I sought to invoke the figure of the other, earlier founder—Sang Nila Utama, who is said to have given Singapore its name. But Utama himself was if not entirely mythical in nature then at least an allegorical cover for another historical personage. For me, the question was how to dislodge the colonial narrative without re-essentializing Utama. Is it possible to deconstruct the official narrative with an account that can deconstruct itself?

ART iT: The thing that prevents contemporary revisionists and denialists from being radical is that right when they are on the cusp of recognizing the absolute nothingness of knowledge, they draw back to the security of the essentialist, nationalist framework. And that is their ultimate contradiction.

HTN: There are those who see the abyss and turn away to seek shelter in the comfort of received traditions. I guess one way to engage them is to understand them, and perhaps encourage them to cross that edge. But I think this can be done only if we are willing to undergo the same thing ourselves, and be open to the possibility of questioning the parameters of our own discourses. Perhaps both sides encounter each other in the void.

ART iT: At least art has plenty of people who are willing to leap into the void, and that volitionality keeps it from being absolute nihilism. Whereas I would say the denialists approach absolute nihilism by their very adherence to a positivist front.

HTN: Despite my inner Yves Klein, I have to say that I am sometimes hesitant about leaps. I remember reading about a remark made by Hideki Tojo during the Tokyo War Crimes Tribunal in response to questioning about how Japan entered the war. He said, “Sometimes people have to shut their eyes and take the plunge.” And this reminds me of an interesting moment in the Chuo Koron roundtables where Iwao Koyama describes how it would be a good thing if one could leap from the highest rock of the Japanese spirit into the Kegon Waterfall, taking world history along.
For me, there is a kind of violence inherent in the metaphor of leaps, especially when it is compounded with what Bernard Faure called “the rhetoric of immediacy” inherent in Chan and Zen Buddhism’s insistence on “immediacy” and denial of mediation. I cannot help but associate this with the art of archery, and samurai culture in general, where training produces a system of reflexes that bypass the slowness of thought: the arts and practices of killing in “real time” cannot afford the delay of mediation. And it is not a leap for us to pass from samurai to kamikaze culture. Perhaps this is an extreme form of ideological interpellation in the Althusserian sense—and I guess I am also just naturally disinclined to immediacy, being much more comfortable with slowness and the right to take time, to delay, to mediate, to think, to question.
Interestingly, the question of nihilism was perhaps the central philosophical project of Nishitani, who engaged very substantially with Nietzsche and Heidegger. Nishitani is probably a perfect example of someone who retreated from the abyss into the fold of tradition, and the way he dealt with Nietzsche makes me think of the counter example of Gilles Deleuze’s Nietzsche and Philosophy, in which Nietzschean nihilism somehow crosses a threshold and is transmuted into something vital, life-affirming and creative.

ART iT: Of course, we’ve also reached a point of the overvalorization of so-called creativity. We saw it already in Singapore’s creative industry drive of recent decades, and now again with social media. It’s telling that this huge social pressure to be creative and constantly producing coincides with a moment of people being inclined toward mass nihilism, as exemplified, say, in climate change denial. We should not confuse something that is generative or life-affirming with productivity as such. Stillness or muteness can also be life-affirming.

HTN: Yes! There was a period not too long ago in Singapore when artists, musicians, theatre-makers, designers were all referred to as “creatives,” which seems to me to be a collapsing of art into lifestyle, and an apotheosis of the “culture industry” as described by Adorno and Horkheimer. Thankfully, at least the term “creatives” no longer seems to be trending. And I agree that there can definitely be power in stillness and nonaction, as Daoism understood well with the concept of inaction, or effortless action (wuwei).
I guess we all have different notions of creativity. For me creativity is something that by definition does not replicate the status quo. Or put another way, the status quo is by definition that which is highly uncreative. In this sense, my understanding of the creative is that it also contains the destructive. Georges Bataille’s speculation on cave art furnishes one of the best examples of this. He states that the first instance of someone applying pigment to a cave wall could be seen as creating an image, but it could also have been an act of defacement. I might venture to say that the negative inherent in creation is something which does not sit well with certain Asian societies that privilege harmony. 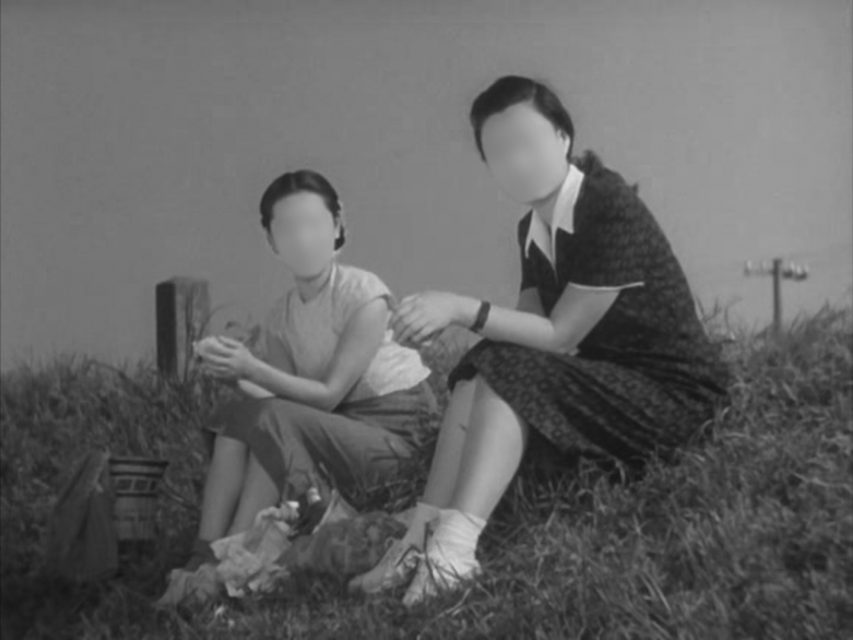 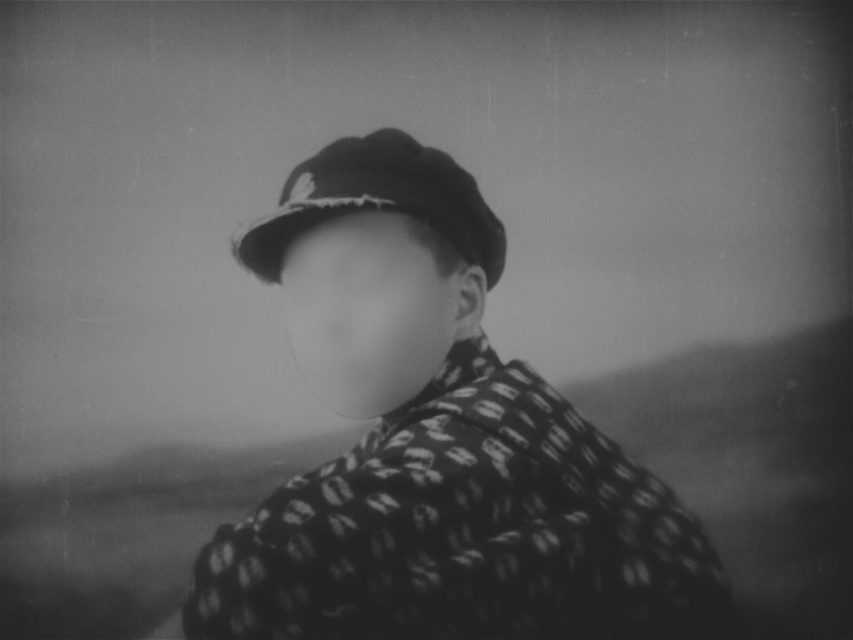 ART iT: Then in the end how can we—as cultural producers—produce values? Our notions of the validity of institutions like the museum are being challenged by a new phase of culture in which many people are completely circumventing authoritative channels of expression while still being able to achieve mass outreach. I think that’s generally for the greater good. The problem is all that gets co-opted by Google or Facebook or TikTok or whoever owns the platform the people are using.

HTN: Without doubt, many art institutions will harbor the fantasy of catching up to the instant—for example, by making “instagrammable” shows—but for me, a possible redemption of the museum today is its very slowness. It can offer a break in the “rhetoric of immediacy” demanded by the accelerated circuit of social media. As such a nodal point of delay, it can function as shelter for projects that seem to be out of time or untimely. In any case, I view the museum and other structures of the art world as simply being distribution channels alongside a number of other platforms. And I have always imagined the true locus of my projects as being situated in the space or spaces in between those platforms.

HTN: I do agree that the value systems we typically associate with museums are bankrupt today and that very often the rhetoric of decolonization in the arts can seem like a last ditch effort to save itself. For me, the problem is exactly that decolonization seems largely to be performed only as a rhetoric, and is not enacted structurally.
What I find interesting about the decolonization movement is the way it connects the unfinished project of postcolonial critique to planetary questions of ecological destruction. But this broadness of reach is also its weakness. In its sphere of generalized entanglement, everything is connected, but the connections seem to lack intensity. Perhaps it is still far too polite and hasn’t gone far enough.