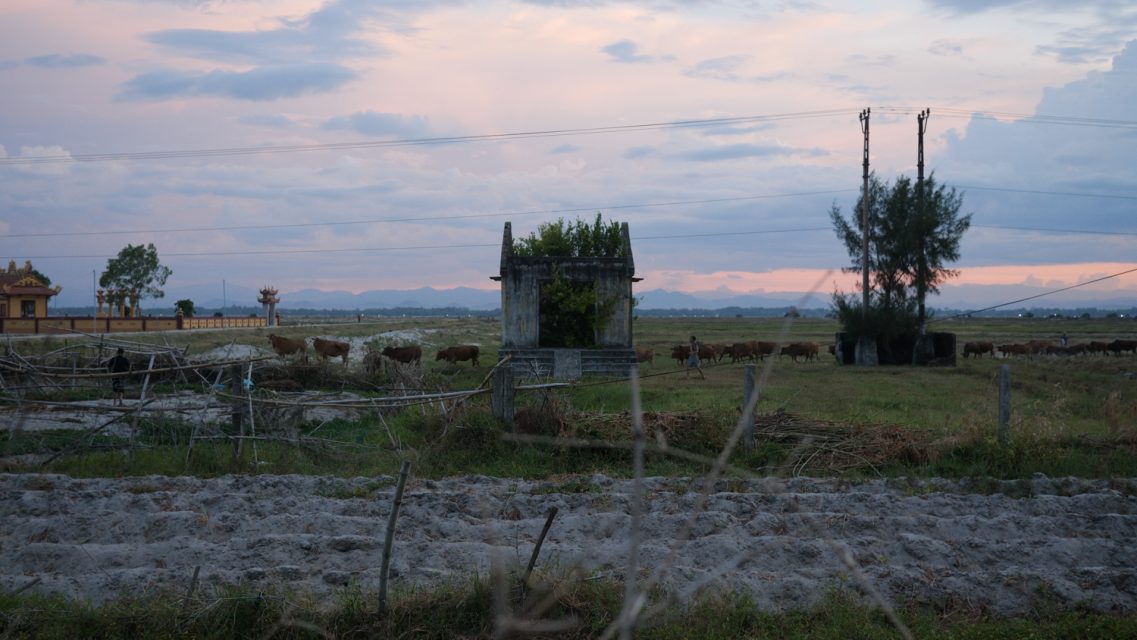 *The opening reception will not be held this time. Due to the COVID-19 outbreak, we have shortened our opening hours.

Does my “home” really belong to me?

Does my own body, which is a reactant, belong to me?

Who does the nation belong to?

Is the “home” included within society?

Are citizens included within the nation?

When I come to question whether my home is in fact my home,

how likely is it that my home may be your home?

ShugoArts is pleased to present Atsushi Yamamoto’s first solo exhibition at the gallery. After graduating with the Painting Department at Tama Art University in 2003, Yamamoto had stayed for some time to Berlin in hopes to explore his prospects as an artist. During this time he encountered an exhibition by Bruce Nauman, and was greatly inspired by Nauman’s method of approaching art as an on-going act as opposed to a finished product. Thereafter, Yamamoto shifted his practice from painting to the world of video art based on the idea that, “It is not about how the work looks, but what has been done. The focus is on WHAT rather than HOW. Attitude rather than quality.” Fueled by his “desire” to “witness what I really want to see,” he has continued to work enthusiastically while employing all manner of materials in his surroundings, as a result producing more than 200 video works over the past 15 years. 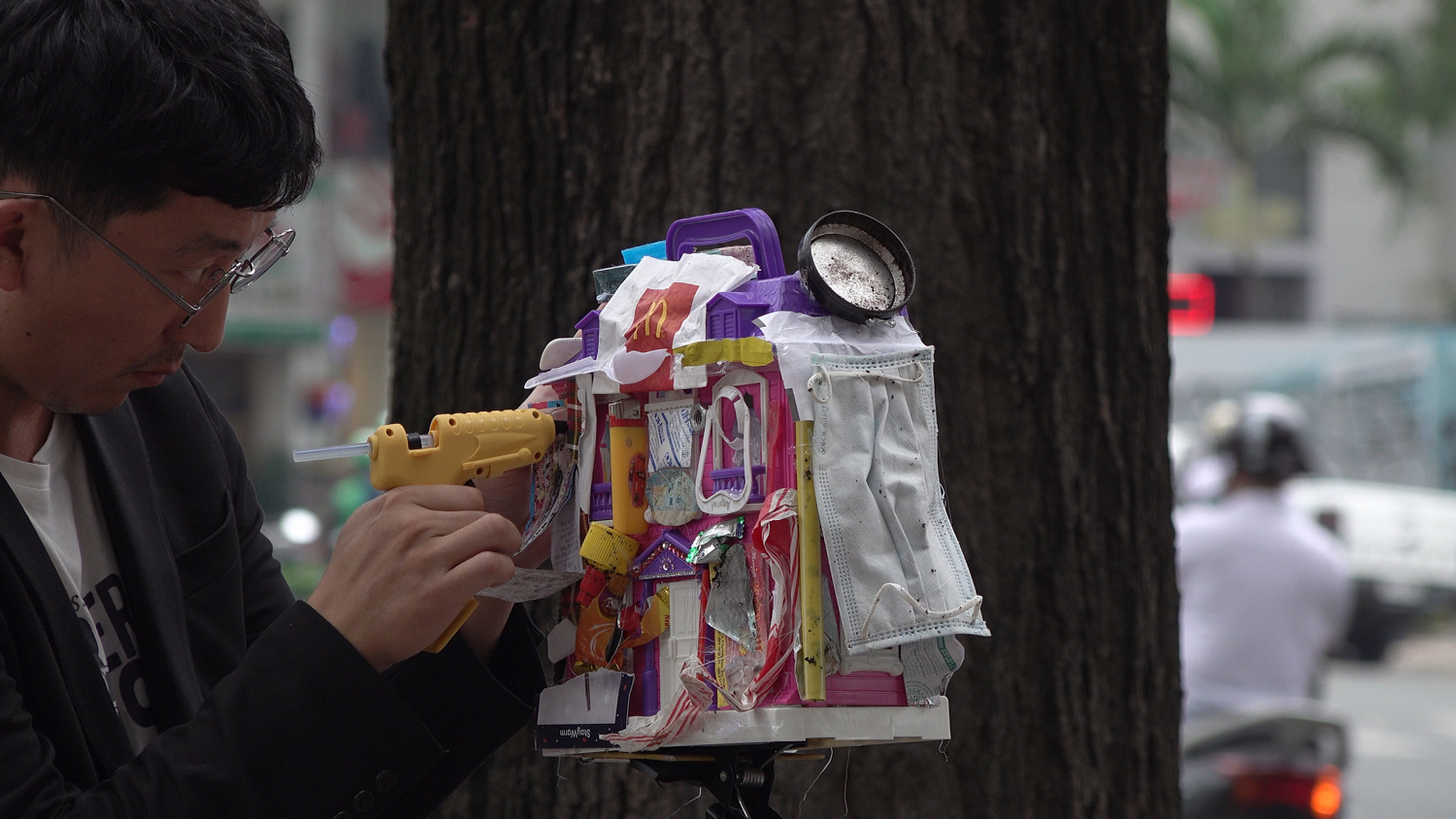 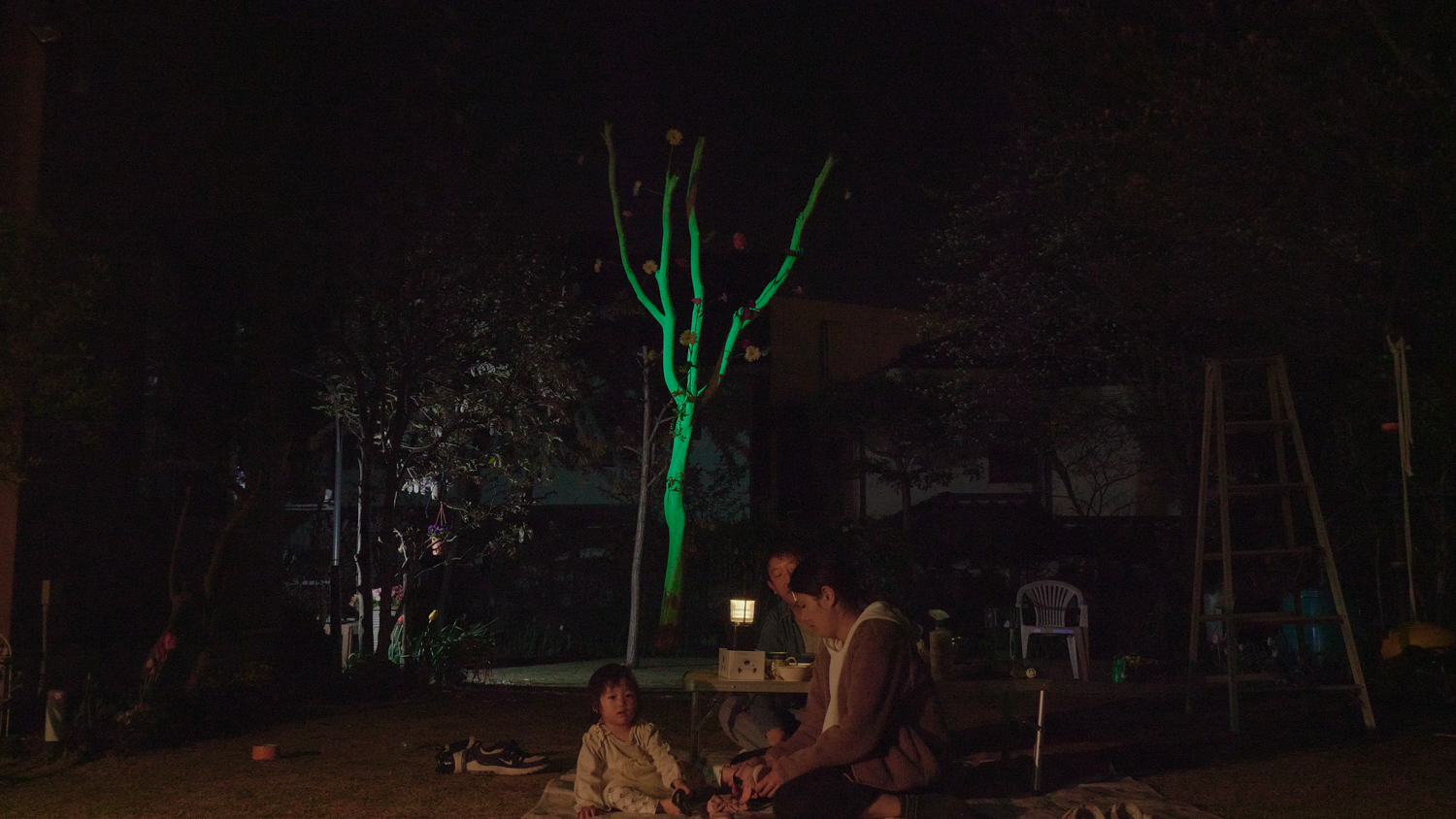 In 2018, for a period of one year, Yamamoto resided in Hue, Vietnam with his family, seeking a certain departure from his stable daily cycle. In this land, which faced economic and generational change as traditional communities and the wounds of war gradually faded, Yamamoto came to realize that his own desire to produce work was not something that was exclusively independent, but instead a “reaction” variously instigated by the environment. After returning to Japan, Yamamoto soon found himself in the midst of the pandemic. As former standards of everyday life was no longer the norm across the world, and the means by which one connects with others had drastically changed, Yamamoto was led to closely consider and confront the reactions that occurred, as he remained isolated in his home. As a result, he arrived at the keyword of “home,” and in an attempt to reframe various relationships, perceived it as the boundary between multiple concepts such as individual and individual, individual and nation, individual and the earth, rather than simply considering its physical aspects. Featured in this exhibition is a selection of video works produced in Vietnam and in Japan during the pandemic, which present various interpretations and renditions of the “home,” such as the home as a place to return, a “dream house,” and homes for non-human beings. 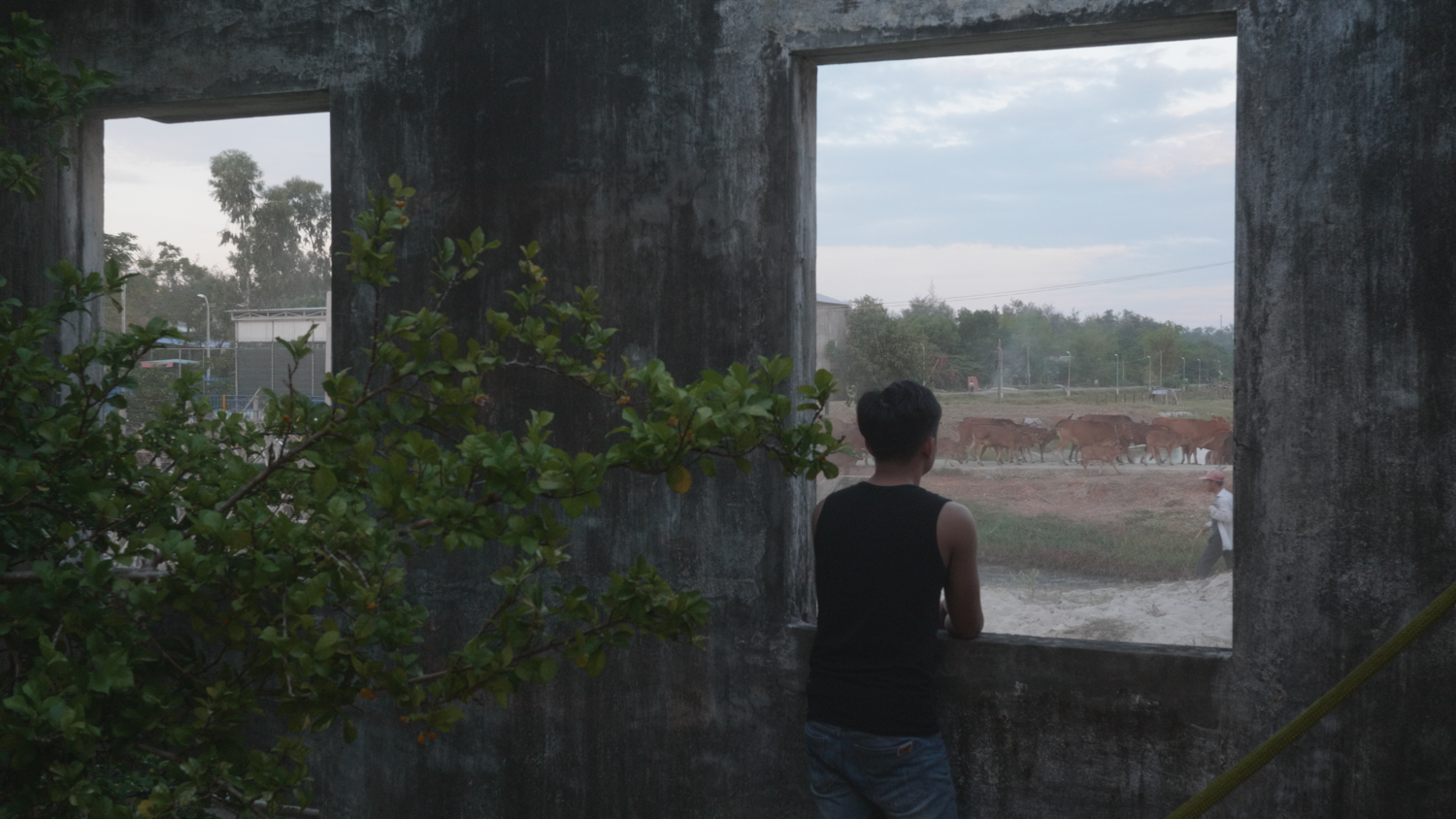