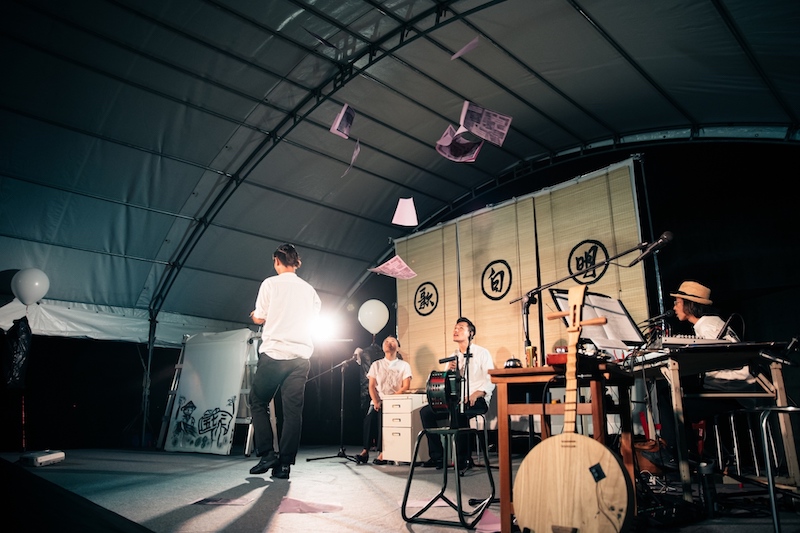 Against Again Troupe is the Annual Grand Prize winner of the 18th Taishin Arts Award, it was announced in Taipei on Jun 6. Taking home NTD 1.5 million, the troupe received the prize for White Clear Song, directed and written by Snow Huang. Also winning prizes were I-Hsuen Chen in the Visual Arts and Wang Shih-Wei in the Performing Arts categories. Chen and Wang received NTD 1 million each.

One of Taiwan’s most prestigious honors in the fields of art and culture, the awards recognize outstanding works of art and performance presented in Taiwan over the preceding year. As with many cultural activities, this year’s awards had to adjust to new social conditions brought about by the ongoing global coronavirus pandemic. Where previous years’ prize winners were chosen by juries of Taiwanese and international experts, this edition featured an all-Taiwanese jury, chaired by documentary director and recipient of the inaugural Taishin Arts Award Huang Ming-Chuan. The other jurors were independent curator Manray Hsu, dance scholar Chen Ya-Ping, theater critic Chen Cheng-Hsi, pianist Wang Pei-Yao, cultural critic Wu Chieh-Hsiang and theater critic Siraya Pai.

The jury unanimously selected White Clear Song for the Grand Prize. Touring to venues in eight cities including Kaohsiung Ciaotou, Tainan Hsin-Ying, Miaoli Zhu-Nan, and Taipei Jing-Mei White Terror Memorial Park from August 3 to September 22, 2019, the project addresses memories of Taiwan’s White Terror period, lasting from 1947 to 1987, when the Kuomintang government violently suppressed perceived dissent and opposition. Made in collaboration with the Transitional Justice Commission and based on archival research, White Clear Song attempted to reconstruct historical memories of the White Terror through forms of folk narratives such as storytelling, Western ballads, talking Blues, Taiwanese Nian-Ge and docudrama. According to the jury, the work “is an artful blend of story-telling, folk songs and reportage theatre. . . . [that] restores the original perspectives of the archives to convey the complex and entangled realities of our past.” They added that “White Clear Song revisits history to relieve the individual’s grief after decades of silencing, to clearly summon the power of oral history, and to resist oblivion and apathy.” 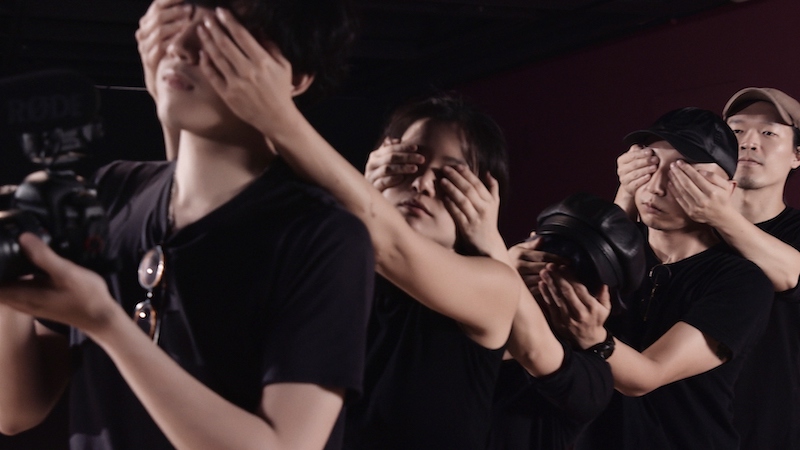 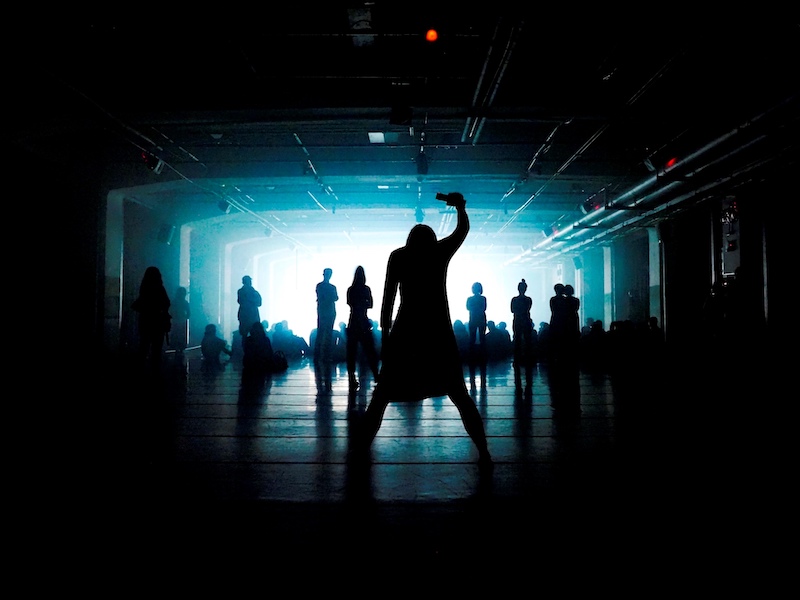 The Visual Arts winner, I-Hsuen Chen, was recognized for his solo exhibition “Commissioned: I-Hsuen Chen Solo Exhibition,” held at the Hong-Gah Museum in August–October 2019. A reflection on the ecosystem of contemporary art, “Commissioned” addresses the labor conditions of artists and other cultural workers who mutually support each other across different fields of production, with Chen hiring a dozen other “slashies” such as himself to contribute to the project. According to the jury, “This is not only the reality of the art world but also a microcosm of contemporary society.” Commending the project for its “intermingling [of] participatory co-productions, extravagant actions, . . . flowing shots, delicately synched music and motion images,” they stated that “Chen turns the video installation into a vivid movie scene, bringing the real world into the museum, while entangling the art space in the cobweb of image society.”

The Performing Arts Award went to the theatrical work Masses, presented in December 2019 at Songshan Cultural and Creative Park’s Songyan Creative Lab. Created by theater director Wang Shih-Wei with choreographer Tien Hsiao-Tzu, sound designer Lee Tzu-Mei and light designer Helmi Fita, Masses uses dance to delve into the tensions between individuals and the masses in social movements. The jury were impressed by the immersive performance’s use of the venue’s space and the performers’ ability, at a time of global unrest, to push the audience to confront the nuances of personal life amid street protests: “The performance sincerely examines the self-awareness, passion and alienation of individuals in the mass, without falling into the cliché of blatant political statement or self-indulgence.”

The awards were announced at a gala ceremony that was broadcast online, with theater director Lakuz Lee serving as chief producer. Adopting a theater-in-the-round structure that also suggested a participatory TV studio, the ceremony featured a performance by the previous year’s Grand Prize winner, Bulareyaung Dance Company. Also, a special installation of works by the finalists was on view in the lobby of Taishin Tower from May 4 to Jun 12 of this year. The Award sponsor, the Taishin Bank Foundation for Arts and Culture, commissioned architects seed spacelab to create a display that could be incorporated into pandemic prevention measures in place in the lobby. The installation used retractable belt barriers to create an “art corridor” in the lobby space.

More information about the finalists and winners is available online at the Taishin Arts Award homepage.