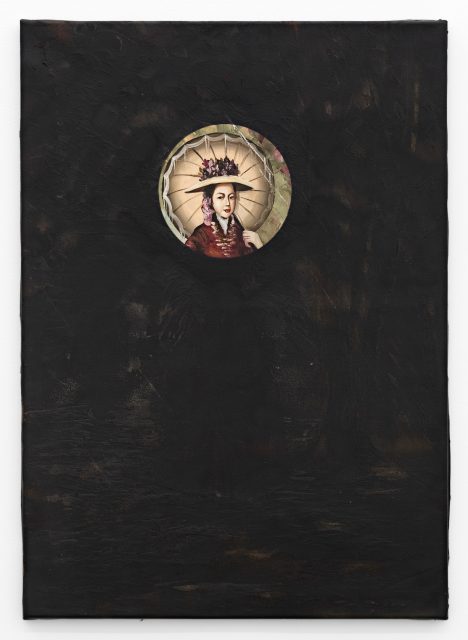 Jef Geys (1934-2018) was a conceptual artist who was born in Leopoldsburg, Belgium.
Geys is well known for his proposal to blow up the Koninklijk Museum voor Schone Kunsten (KMSKA) in Antwerp in 1971, as the finale of his own solo exhibition which was held there, as well as his representation of Belgian Pavilion for the 53rd Venice Biennale 2009.

TARO NASU is pleased to announce the re-opening the gallery to the public on weekdays,
and By Appointmment Only on Saturdays from June 1.

To whom would like to visit us on Saturday :
Please make your appointmet via email with the following details

・Name
・Number of visitors
・Preferred date and time for your visit

For Our preventative measures against the COVID-19;
gallery doors and windows will be kept open to ensure the space is sufficiently ventilated, and the gallery staff will be washing hands frequently as well as wearing masks at all times.

We kindly ask visitors to wear masks, sanitize hands, and keep the social distance with others.
Please check out our website for the latest information.
www.taronasugallery.com