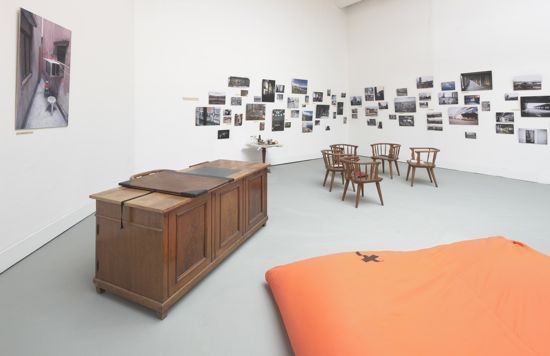 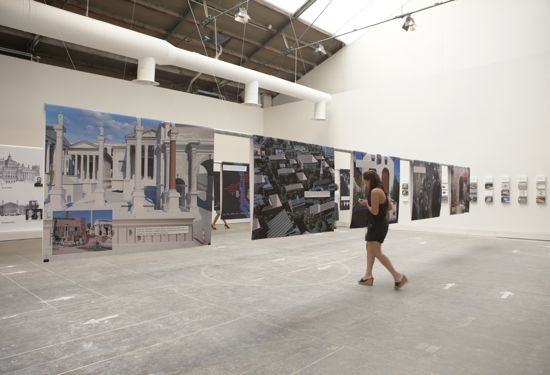 Both: Photo Yasuhiro Takagi for ART iT.

The exhibition occupies a suite of two rooms, each with a distinct character and function. The first room is a vestibule featuring a range of OMA projects engaging with preservation, often liberating what has been preserved from a frozen condition. Projects ranging from the Dutch Parliament to the China National Museum to the Libyan desert to the Hermitage in St Petersburg will be displayed through photographs, historical documents and even relics – including chairs and doorknobs from Munich’s Haus der Kunst (an OMA preservation project in 2008).

The second room is a manifesto in space featuring critical preservation stories of the 20th and 21st centuries. These are organized in five thematic “bands” that form various trajectories through the room: the increasing territorial claims of preservation; the arbitrary morality of what is preserved and what is not; nostalgia vs memory; the preservation of the future: the shift from retroactive to prescriptive preservation; and finally, the “black hole” of preservation.

The “black hole,” occupying the central band and a screen on a wall, is the core of our argument. While our sense of duty towards history (and our nostalgia) grows exponentially -increasingly, “everything” must be preserved – actual knowledge and the depth of our memory diminishes. As a result, many crucial but politically unpopular or impractical buildings of the second half of the 20th century remain subject to erasure or neglect.

Our second key argument concerns the notion of thinning: as more and more territory falls under the protection of preservation – about four percent of the earth’s surface now cannot be touched – and the time lag between construction and preservation becomes ever smaller, the intensity of our use of land and our ability to inhabit architecture declines. In cities and in the countryside, thinning is one of the most urgent phenomena related to preservation.

The final display, at the back of the second room, is a timeline of OMA projects, spanning the 35 years of its practice, which have given new definitions to the idea preservation, sometimes even as a retroactive realization. Each project comes on a postcard that visitors can peel off the wall and take home. By the end of the Biennale, preservation and depletion will be evident in the exhibition itself.

An Excerpted OMA History of Preservation 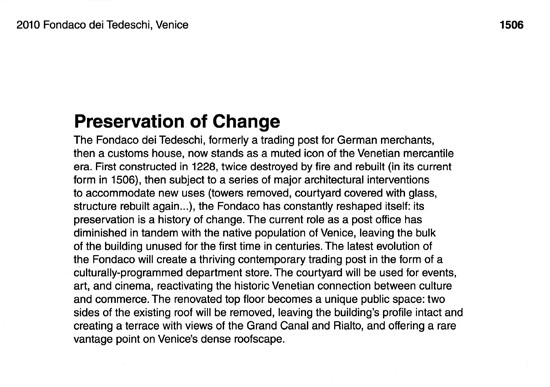 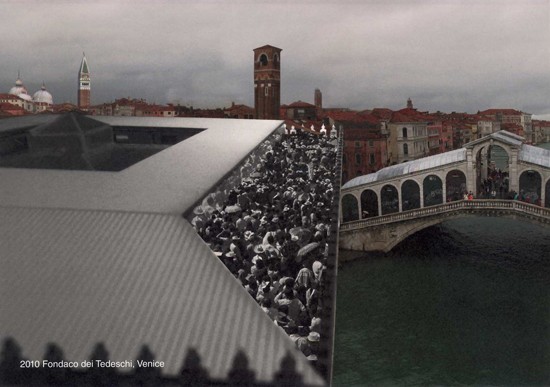 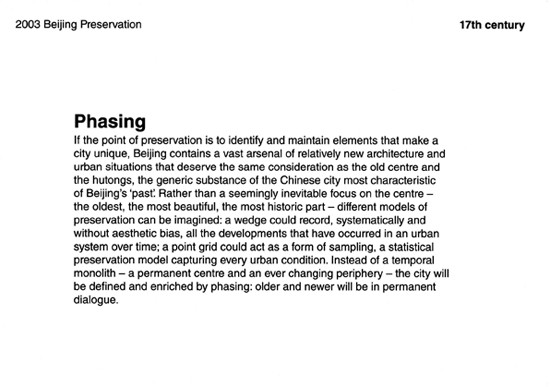 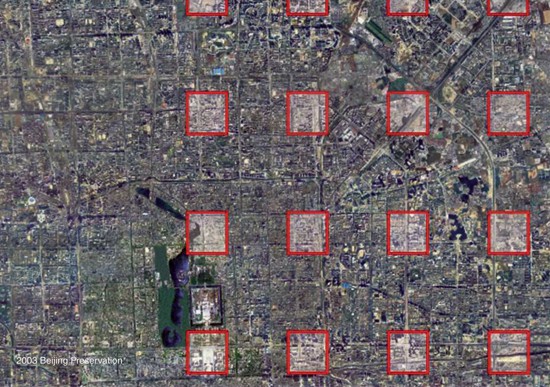 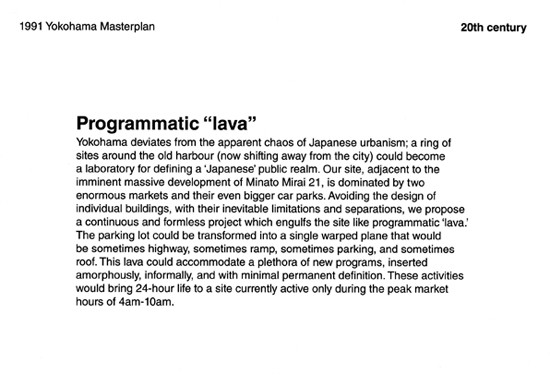 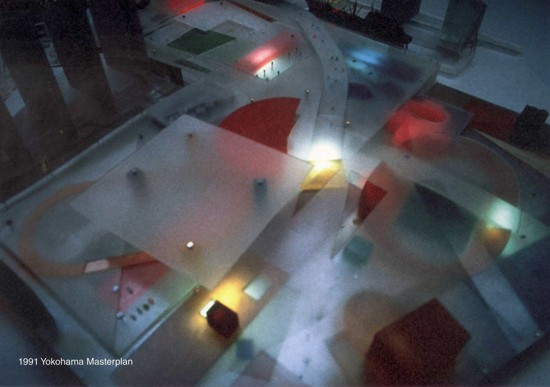 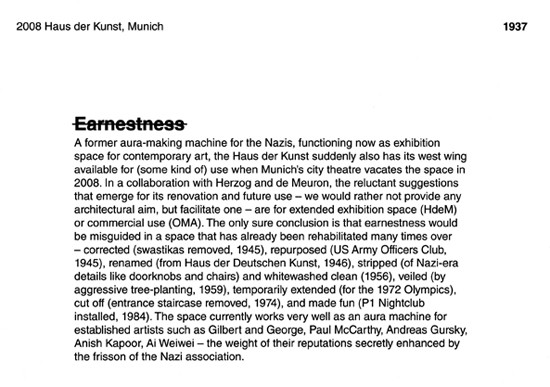 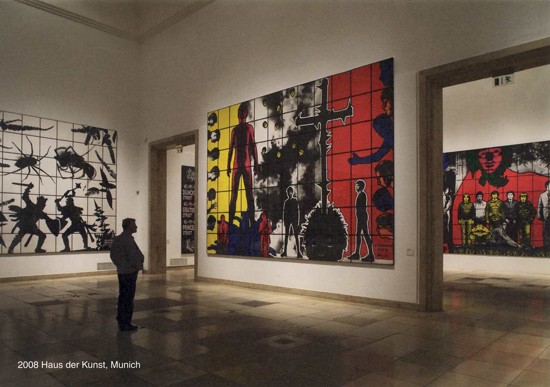 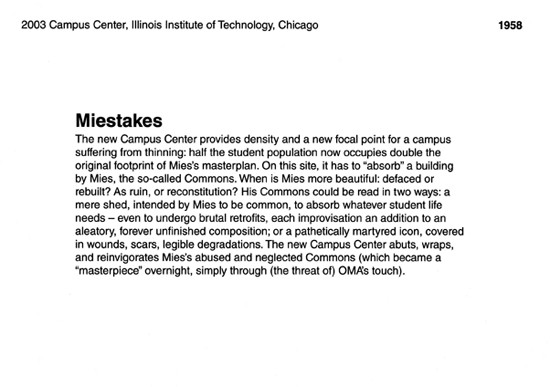 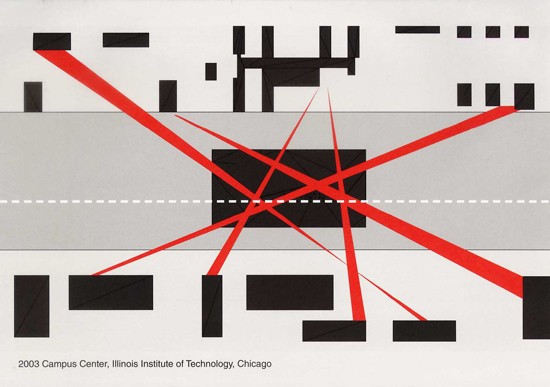 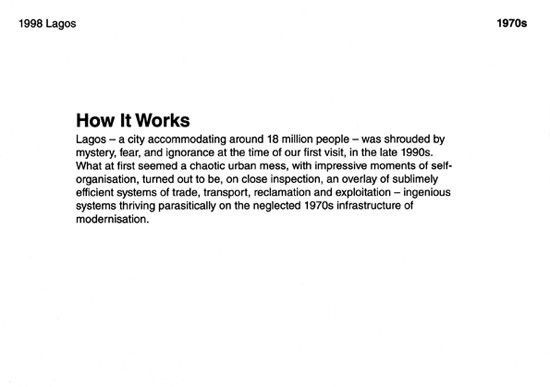 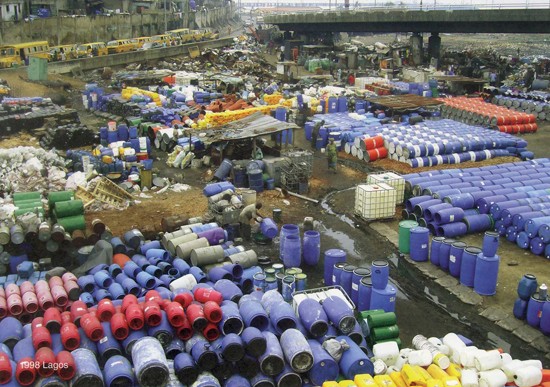 *Above elements from CRONOCAOS reproduced with permission of OMA, © OMA.

Special thanks: Haus der Kunst, Munich; exhibition made possible through the generous support of HyundaiCard, with additional support from the Netherlands Architecture Fund and Benetton.

CRONOCAOS remains on view at the 12th Venice Architecture Biennale, “People Meet in Architecture,” through November 21